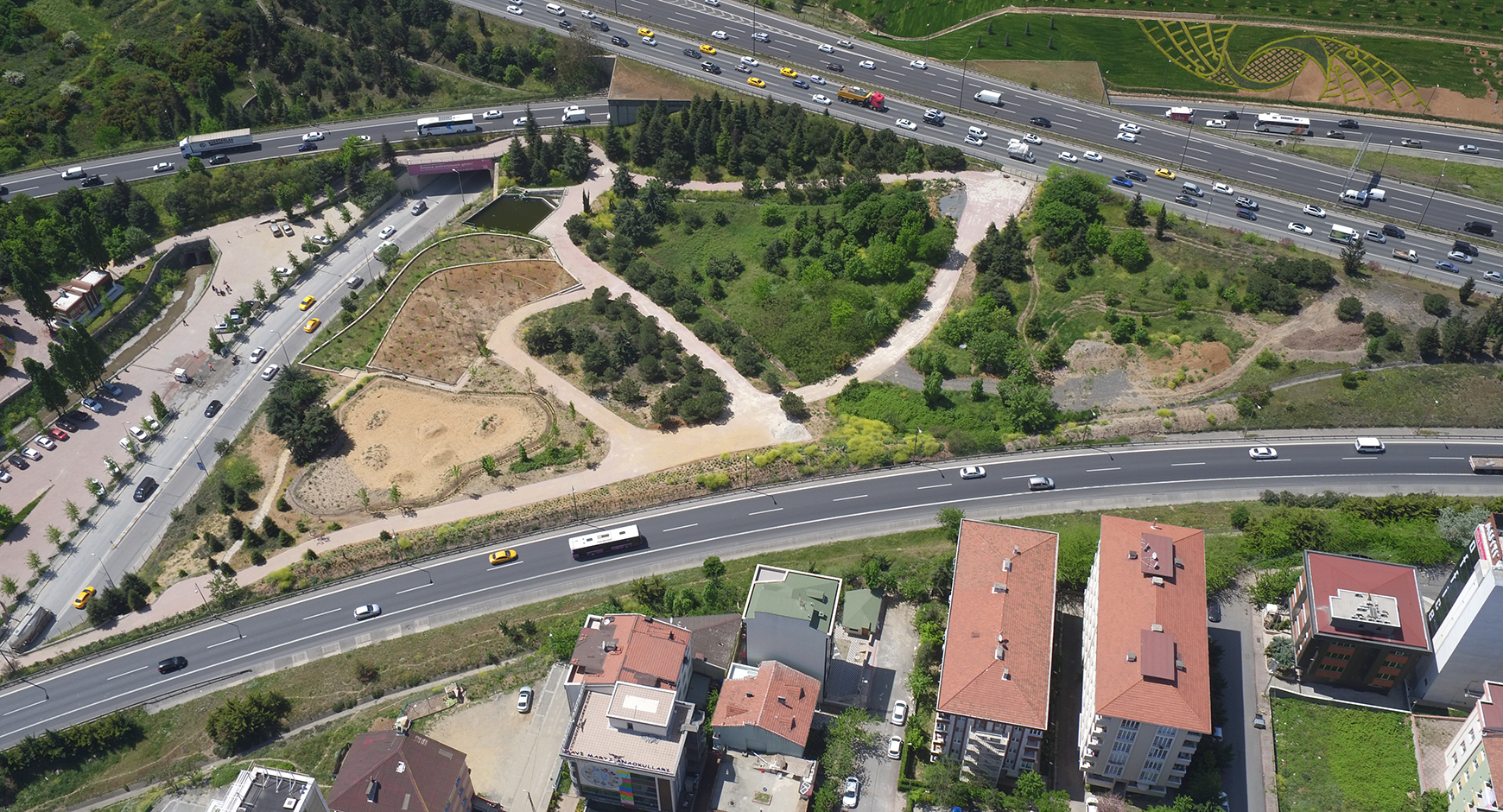 Thrace Island is the most recent addition to NGBB and is a continuation of Anatolia Island has been named Thrace Island. Access roads, periphery fences and a cistern for collecting rainwater have been built and work is continuing on completing landscaping and planting of this Island. A fruit Orchard has been established by including varieties collected as part of the Fruit Heritage Project.

Two areas have been earmarked for the conservation of rare sand dune species that have become endangered due to the construction of the new airport. In addition, two flooded forest habitats have been created; the first representing the İğneada Flooded Forest in the province of Kırklareli. Next to this is an area representing the Köyceğiz Oriental Sweet Gum Floodplain Forest in Muğla. A research nursery and greenhouse is being established for research and development activities, including propagation, conservation, improvement and cultivation.

Glimpses of the Island